Skylanders Gets Spooky This Halloween With Kaos Pancakes, Videos and


This is Crazy Cool!


Several Halloweens ago, the legendary Pumpkin Pixies challenged Fiesta and his mariachi band to a duel of music in the Land of the Undead.  The Pixies began with a bone-chilling tune, but Fiesta immediately followed with a spooky song of his own.  On and on they played, each song more haunting than the one before it.  And soon, the entire pumpkin patch was dancing.  What began as a challenge had turned into the party of the year!  So impressed were the Pumpkin Pixies that they used their magic to make Fiesta an honorary pumpkin for that day – and every Halloween thereafter!

And don't forget the Skylanders Dark Edition Out now! 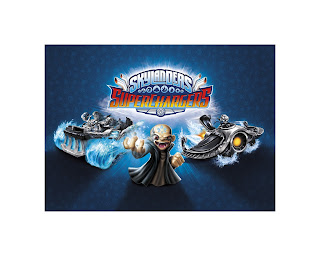